As we enter the final major of the 2015 golf season, I wanted to take a look at the re-brand the PGA of America gave to the PGA Championship prior to the 2013 tournament.

There is no more outwardly visible piece of your brand than the logo. Prior to the 2013 Championship, the logo used for the PGA Championship was primarily focused on the golf course.

The Master’s is the first major of the year and stays at the same beautiful course year after year. The U.S. Open is our nation’s national championship and has its own built-in allure. The Open Championship takes golfers and fans back to the roots of the game.

While fielding one of the strongest fields in golf, the PGA Championship, previously known as Glory’s Last Shot, didn’t always have the appeal of the other major championships. To compound the lack of identity issues, the PGA of America wasn’t the center of the logo, the golf course was.

Full disclosure, this year’s championship will be my fifth PGA Championship volunteering for the PGA of America in the media center and is an event I look forward to every year.

Re-making an event logo that ties in an organization and a location can be a difficult balance as much is asked of the host event location, its staff and the greater community. It is imperative to make sure the location and the presenting organization are both well represented.

This is why I love the new direction the PGA of America has gone with the logos for the PGA Championship, for the most part they have done a great job of finding this balance.

Below are the logos for the last four PGA Championships prior to the re-make of the logo, followed by the four logos of the first four PGA Championship logos following the re-make. As you can see, the second set of logos, with one exception, does a great job of incorporating both the PGA and the host course. The only one of these I am not a fan of is the 2013 Oak Hill logo because it does not incorporate any part of the host course mark.

Here is a look at the 2014, 2015 and 2016 PGA Championship logos alongside the golf course’s logo. These incorporate the golf course with the PGA seamlessly and still provide a unique logo for each championship. 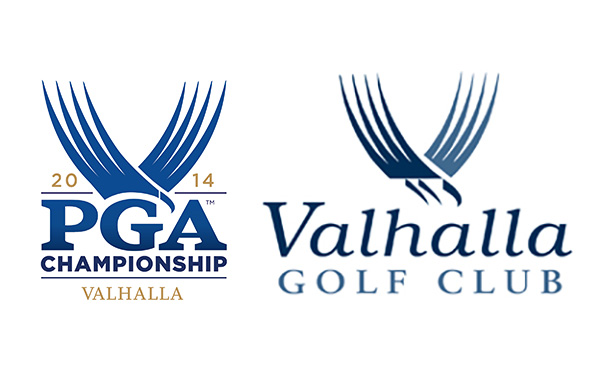 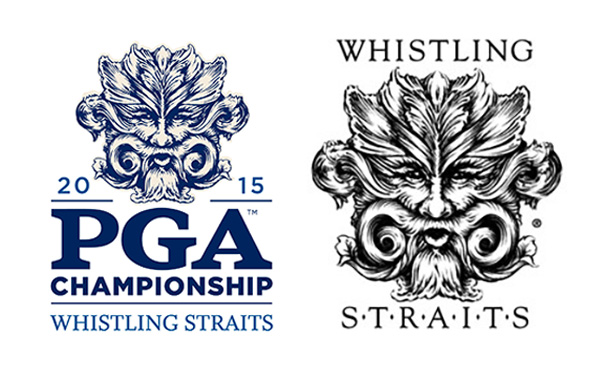 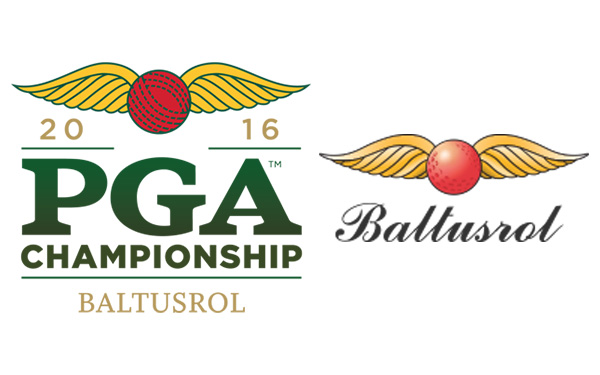 Contrast the direction the PGA of America has gone with what the NFL is doing with the Super Bowl logo, and its easy to see one organization doing a good job of providing a unique logo that balances organization and locale with one that has gone totally away from unique logos to a very generic mark. If the NFL didn’t include the city as a caption, it would be virtually indiscernible what city is hosting the mega-event.

I believe the PGA of America beautifully re-branded its signature event and the season’s last major with a deft balance of organization and location while still providing a unique mark for each Championship.